When Rana el Kaliouby realized that her academic research had great commercial potential, she made the tough decision to leave academia and the life she had dreamed of and instead dive into the unpredictable waters of entrepreneurship.

At the time, Rana was a student in the computer science Ph.D. program at Cambridge University, and she was interested in the possibility of incorporating emotional intelligence into technology. Her program was being used to help children on the autism spectrum identify emotions, but there were multiple other use cases in product testing, advertising, the auto industry and more. In 2009 she left academia and started a tech business called Affectiva.

5 essential elements that you should keep in mind in order to grow your #tech #business, from @Kaliouby of @Affectiva.

The journey was not easy. In fact, when a potential first-round investor asked in an email for her to ‘send the BS’ she had no clue what that even meant. She knew there was a huge learning curve ahead of her, but she powered through to grow the company from two employees to about 50 in less than a decade. Here are some of the key things she learned along the way.

Everyone always says that when creating a business you should choose something you care deeply about. While passion is a necessary element of success, Rana says you should also find something that you are an expert in. She had been studying emotion AI for years and had already created and experimented with the technology in real-life settings. Her knowledge and expertise in the area helped build credibility with investors, which helped her raise money for the company.

2. You Have to Build the Right Team

Building a successful tech business is more than creating an exceptional product and making a lot of money. As Rana explains, “I learned very quickly that it wasn’t just about the money. You really have to find the team.” She says that while ‘team’ is about choosing the right company employees, it also means selecting the right team of investors who really believe in your values and vision. Affectiva has raised over $26 million in four rounds of capital. They have cautiously avoided traditional VCs that are not aligned with their vision, and instead chosen financial investors and strategic investors that truly want to see the company grow and succeed. 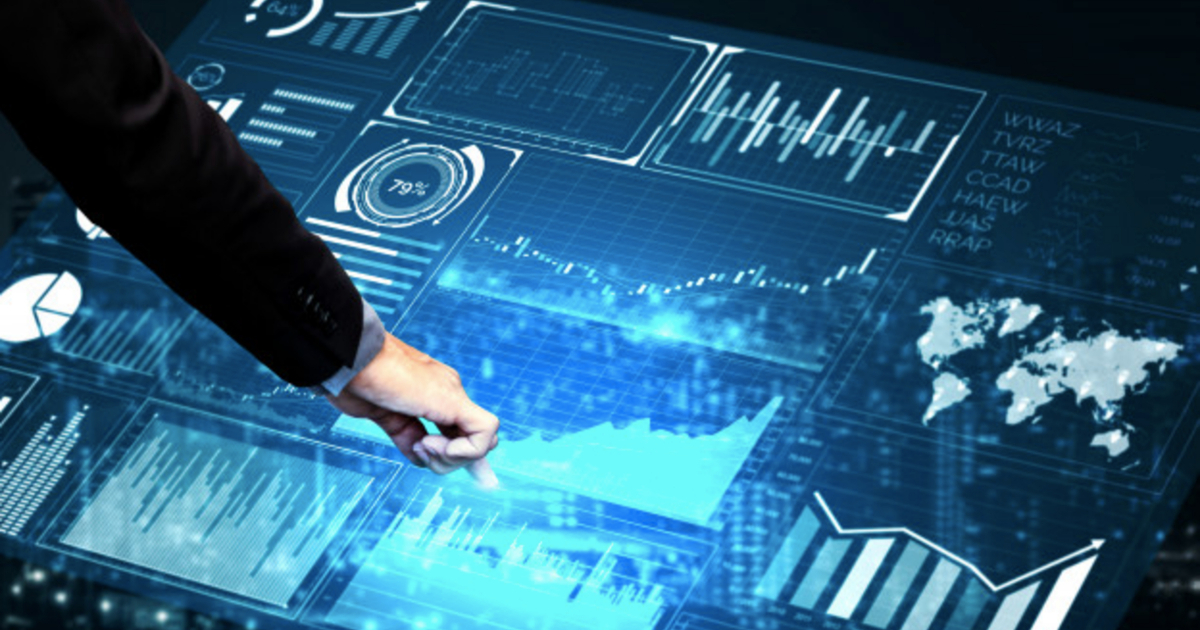 When running a tech business, it may seem that the product itself (software, hardware) is the most valuable asset, but in Rana’s experience, it is the data that gives Affectiva the biggest competitive advantage. The company has a collective of about six million face videos from over 87 countries around the world, which is about two billion facial frames. The company has heard from multiple investors that having such a large database from which to map algorithms is an advantage in itself.

Companies partner with Affectiva to get data from which they can make decisions—for example, facial expressions are recorded while people watch an advertisement so the company can assess in advance how effective the advertisement will be in connecting with the consumer and selling products. Because of this, Rana says they have found that they must prioritize ethics, first and foremost in the way they build algorithms. They must guard against adding bias in the data (and therefore algorithms) by taking a thoughtful approach to sampling data, including making sure to get an equal representation of different genders and ethnicities. Data privacy is another concern. Because emotions are personal, Affectiva requires that all companies that partner with them allow the consumers to opt-in before a video recording is taken.

5. Define and Stay True to Your Values 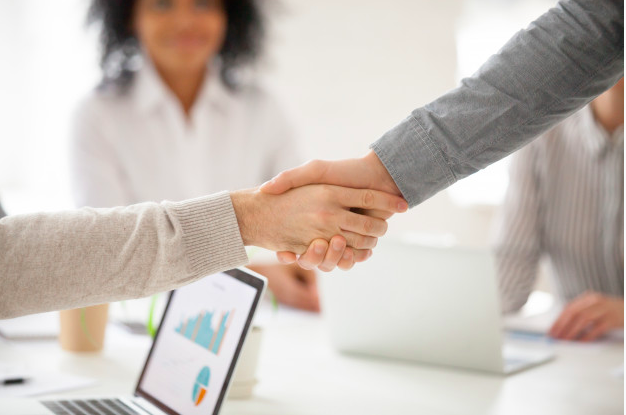 There is a range of ‘darker applications’ to emotion AI, but from the start, Rana decided that Affectiva’s top value is integrity. This means that they prioritize ethical practices such as opt-in and consent, and they do not venture into use cases where the company or institution either cannot or does not want to get consent. In 2011, in their second round of funding, they were approached by a three-letter agency that wanted to put a lot of money into the tech business in order to explore security and surveillance applications. As tempting as the offer was from a financial standpoint, they responded by saying “You know what? That’s not in line with our vision. That’s not what we’re here to build.”

“We’ve grown the team from just being two of us to like 30 people here and 20 people in Cairo. We’re continuing to partner and build new technologies. There’s still a lot of neigh-sayers and skeptics, but we have a lot of supporters and people who are excited about our vision.”

“It isn’t an easy journey at all, but it is an amazing one,” Rana says as she reflects upon her nearly decade-long experience as CEO of Affectiva. “We’ve grown the team from just being two of us to like 30 people here and 20 people in Cairo. We’re continuing to partner and build new technologies. There’s still a lot of neigh-sayers and skeptics, but we have a lot of supporters and people who are excited about our vision.” There is still a lot of work to do in exploring emotion AI, and Rana plans to use her expertise, team of employees and investors, data, ethics, and values to pave the way to new breakthroughs in this intriguing area of modern technology.

For more tips on running and growing a thriving tech business, be sure to bookmark my blog and come back for regular, fresh blog posts that I publish.