“On the patio, Legal Sea Foods Cambridge, overheard two entrepreneurs pitching low-end 3D printing to VC,” read the tweet. It was sent out by a certain @mkapor, which happened to be Mitch Kapor, a notable angel investor and the founder of Lotus Software. Maxim Labovsky and cofounder David Cranor heard about the tweet that evening, after arriving home feeling discouraged about their 60th failed pitch attempt. Yes, Mitch Kapor was tweeting about them, and their big idea—Formlabs, a technology company with the mission of making 3D printing accessible for mass professional usage.

“We were pretty surprised,” says Maxim. “We laughed about it. Being my skeptical self, I said ‘You know, that’s funny!’ And David said, ‘No, let’s email him.’”

@MaxLobovsky, founder of the #3Dprinting company @Formlabs is sharing tips on how you can build a profitable #tech company too.

Somehow David found Mitch’s email address and sent him a message which asked “Did you hear anything you like?” Mitch responded within a few hours, and they quickly arranged a meeting. A month or two later, after showing Mitch their technology and ideas, he agreed to invest in the company. Joi Ito, director of the MIT Media Lab, also became excited about the company, and shortly after everything just fell into place, with Formlabs receiving $1.8 million in funding.

As Maxim explains, the lesson for other entrepreneurs is that “you’ve got to put yourself out there and keep trying” no matter how many rejections come your way. This is just one of many lessons Maxim has gathered in his experience of growing Formlabs from an interesting concept into a profitable business of 350 employees worldwide. If you are looking to start your own business too, check out his advice below.

Using fascinating examples from the Formlabs journey, Maxim Lobovsky shares these five lessons for all budding entrepreneurs who are dreaming of building a profitable tech company.

Lesson 1: Find the Gaps in Your Industry 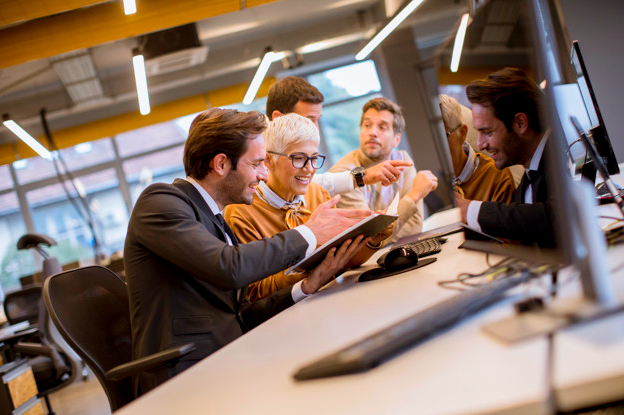 Eight or 9 years ago there were only a few thousand 3D printers in the world. They were as big as refrigerators, incredibly expensive, and only used in labs of large companies and universities. Then MakerBot emerged on the scene, offering a desktop version marketed to hobbyists and sold at a fraction of the price. What Maxim noticed, though, is that there was still a huge gap in the market.

The desktop machines, although more affordable, were really only for hobbyists; they otherwise didn’t have any professional uses. Seeing this gap, Formlabs set out to build something in between—a best-of-both-worlds 3D printer that was affordable, accessible and could be used in professional applications.

Identifying the gap in the market helped Formlabs raise initial funding, and when they later put the product on Kick Starter, they found there was a huge demand. Identifying a similar in-demand gap in your market could be your ticket to a profitable company.

“You’ll hear a lot of times in startups that you should expect to evolve, pivot, and go through many iterations,” says Maxim. “My view on this ‘pivot and move fast’ thing is that you need to be prepared to do that, but it’s not actually something to strive for.”

As Maxim looks back at his initial pitch deck, he points out that the core of what Formlabs is doing today is essentially the exact same thing they laid out six years ago before they had even built anything. Their sales pitch from those earlier years pointed out that same gap in the market, it discussed the same applications for their 3D printer that are still the major applications today, and it talked about selling the printer to many of the same companies that are Formlabs key customers today. “I’m definitely a fan of slowing things down and really being convinced about your plan rather than just going all in.”

Lesson 3: Buckle Up, It’s a Rollercoaster 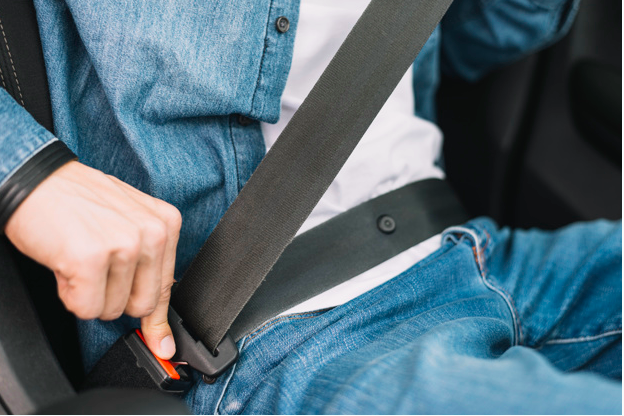 In September 2012 Maxim and his co-founders decided to put their product on Kickstarter and as he recollects, “we quickly exceeded even our most optimistic expectations.” Even though Kickstarter was historically more consumer-oriented and lower-price-oriented than their company, they ended up locking $450,000 in pre-orders on the first day, and by the end of the month, they had raised $3 million. Thousands of inquiries were pouring in from potential customers, and the biggest tech media caught wind and started to write about them.

Four to 6 weeks after the Kickstarter experience, things swung in the entirely opposite direction. “We were still recovering,” says Maxim, “then this happened: we got sued by the largest 3D printing company in the world, 3D Systems. The company was suing Formlabs (in a lawsuit that was literally only based on their Kickstarter video) for infringement.

“People talk about the rollercoaster of startups, that there are emotional highs and lows. I think we had that times ten with that whole series of events,” says Maxim. Becoming an entrepreneur and launching your own company can be unpredictable. Expect the unexpected and be prepared to experience both wins and losses.

“The advice from all sides was ‘You have to settle immediately. You can’t fight this. You don’t have the money and resources to win,’” says Maxim. The Formlabs founders didn’t like that option because it felt like 3D Systems was essentially telling them to go away or to be acquired for no money. That was not what they were looking to get out of their entrepreneurial venture, so they decided to handle it differently. While the lawsuit was going on, they kept moving forward as if it was business as usual. They sold a lot of machines, hired a lot of people, and even raised a large amount of funding by the end of 2013.

In the end, they won the lawsuit because 3D Systems did not have rights to the stereolithography technology used in the Form 1 3D printer made by Formlabs. The company’s success today can, in part, be attributed to the founders NOT taking the advice of the ‘experts.’

Lesson 5: If You See Opportunities, Jump on Them

At the beginning of 2013, Formlabs made an appearance at the Consumer Electronics Show in Las Vegas, an annual event where several hundred thousand people come to learn about new consumer electronics. At CES that year there happened to be a documentary crew that was walking around and had decided to focus on 3D printing. There were a lot of 3D printing companies at the event, and for some reason, the documentary crew found Formlabs and wanted to film them. After the event was over, they asked if they could continue filming.

The documentary, titled Print the Legend, came out in 2014 and got a coveted first-page spot on Netflix. Suddenly thousands of people interested in 3D printing became aware of Formlabs, a lesser-known company competing against giants. As Maxim calculates, it would have cost $2 million in Google ads to drive the amount of traffic to their website that came from those who saw the documentary. Although some may say this was just luck, Maxim says that they learned a valuable lesson: “If you see opportunities, jump on them.”

Maxim admits that there were a few times when he thinks the company could have accelerated faster than it did, but he wouldn’t really change anything that happened in the process of creating Formlabs. He adds that “You’ve got to have a good amount of confidence in what you’re doing and yourself because so many people are going to tell you different things, and you’re going to feel a lot of different things as you go.”

By sticking to the company vision, seizing opportunities, and listening to instinct, Maxim and his co-founders have built a profitable business in one of the hottest areas of modern technology. Follow his advice and you could start building a profitable tech company, too—just make sure to buckle up and hold on for the ride.