Thinking Outside the Box: How Joe Colopy of Bronto Software Blazed a Trail to a $200M Business

Home / Latest Thinking / Thinking Outside the Box: How Joe Colopy of Bronto Software Blazed a Trail to a $200M Business

These were the humble roots of Bronto Software, Inc., an email marketing platform that was developed in 2002 then sold in 2016 to NetSuite for $200 million. According to founder and CEO Joe Colopy, the key to success is a hustle. His journey demonstrates that several of the things you think you know about entrepreneurship are actually just myths.

This quick reality check is meant to teach budding entrepreneurs that thinking out of the box can be the key to growing a profitable startup.

5 Myths about the Entrepreneurial Journey

Myth #1: If You Build It, They Will Come 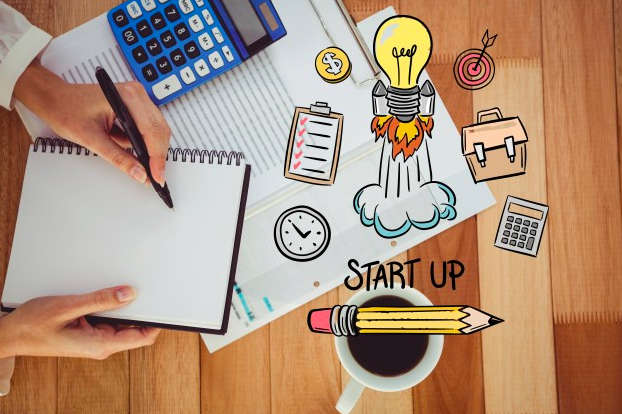 With so many startup companies popping up today, the life of the entrepreneur is often romanticized. You have a great idea, you build the product, and then voila! The world will beat a path to your door, and you’ll rake in the money.

As Joe explains, nothing could be farther than the truth. The flashy headlines may scream that Bronto Software was an ‘overnight success,’ but it took 15 years to build the company; the true story is in those 15 years, not the $200 million negotiations that caught people’s attention. The journey is tough and not always linear. You may often feel like you are taking two steps ahead and then one back. Grit, persistence, and hustle are what you need to make it through the long and difficult journey.

Myth #2: The Best Business Mentors Are 100 Steps Ahead of You on the Journey

A lot of work goes into getting a startup off the ground, and although it can sometimes make you feel socially isolated, every entrepreneur should reach out to mentors for advice and guidance. When selecting a mentor, it is often thought that you should find someone who has already achieved abundant success in their business – someone who is 10 or even 100 steps ahead of you on their journey. Joe says that this is a myth, and his strategy may help you refine your definition of a good mentor.

Joe says that he did seek out mentors as he was building Bronto. Although there wasn’t a formal board of directors, he had several advisors whom he would bounce ideas around with over coffee or lunch. However, he found that often times the most valuable mentor was the person who was just a couple steps ahead of him. These mentors are more attuned to your particular point in the journey and, having experienced the same challenges recently, their advice will be more relevant, detailed and helpful.

Myth #3: The Key to Success Is to Have Big Goals

Joe started his business because he was simply interested in creating software. After coding it, he realized the product was too broad, so he narrowed in on just the email marketing aspect. In 2002, co-founder Chaz Felix came on board, and they operated out of Joe’s house. Later, a few interns joined the team and they all worked out of a small windowless office. When they became a 10-person team, the company moved to a renovated tobacco warehouse in North Carolina, at which point they were making about one million dollars in revenue. By the time the company was sold to NetSuite, it had blossomed into a business with a team of 300 employees and an annual revenue of $50 million. The key to getting to that point with your own startup is to focus on smaller, incremental progress, and make sure you keep moving forward.

Myth #4: You Need Funding to Build a Business 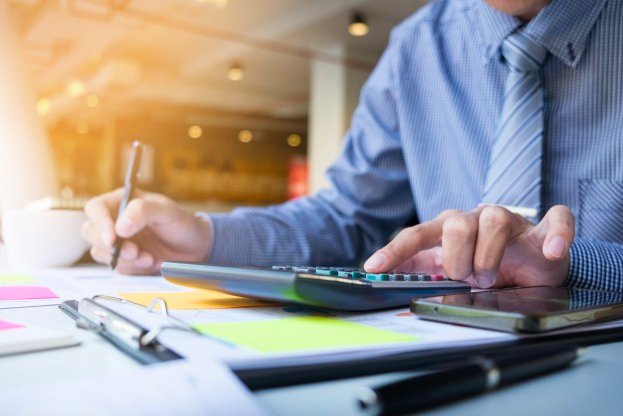 There is an implication in the business world that you need funding from venture capitalists to build a company; in fact, many people still believe the myth that this is the only path to success. However, in Joe’s experience, you do not necessarily need funding to grow a startup. In fact, Bronto started with just $10,000 in personal funding, $5,000 from each of the two co-founders, most of which was spent on a computer and some basic office equipment.

Joe says that bootstrapping is tough, but it can work. It is an iterative process of trying to figure out how to survive another day, week or month. There are also benefits to bootstrapping. When you are given money, you aren’t as close to the details and as focused on finding a cost-effective approach. “When it’s tight, you’re brutally focused on the details, and you don’t mess around—there is no time for it. You stay insanely focused on what you need to do.” In addition, not taking funding also gives you more control over the business and the speed at which it grows.

Myth #5: Building a Successful Company Is about Creating a Great Product

Sometimes entrepreneurs get so obsessed with their ideas that they fail to understand that it takes more than just an excellent product to build a thriving business. Joe says that building a great company is about your relationships with the people, both customers, and employees.

“When you ask people to join your startup, you’re asking them to join the adventure.”

From the very start, the Bronto Software business model had an intense focus on over-serving the customer. Joe also understood the importance of team and building a positive organizational culture. “When you ask people to join your startup, you’re asking them to join the adventure.” It’s not all about the money—you’re actually helping people to build their careers and their lives. In turn, they come together, rally around your cause, and help to build your business.

For Bronto, the focus on people has brought unexpected benefits. For one, in an incident Joe refers to as ‘the May Massacre’ the company released a new version of the software that was re-coded but it was rampant with errors and bugs. They offered the product for free for one month so they could work out the issues, and because they had been serving the customers so well to that point, many stayed despite the hiccups in the software. Further, after Joe sold Bronto, he eventually formed a new a company called PeopleLove.IO. His first team members were some of the old Bronto employees.

Setting lofty goals, wanting to obtain VC funding, feeling the need to focus on the product…saying that these are ‘myths’ doesn’t mean that they are completely untrue. Some companies will follow these ‘traditional’ paths and find success, but that is not the only way to build a profitable startup. Joe opted to think outside of the box and choose a different route. This strategy made Bronto Software successful, and it could be the key to growing your startup too.