“When I was in San Francisco, we did a big public Wi-Fi project called SFWiFi, and we were at an event talking about it, a big community town hall event at a library,” recalls Miguel Gamino, the former Chief Technology Officer in New York City. “A mother came up to me afterwards, and she thanked me, and she was almost in tears. She thanked me for not just building the Wi-Fi network, but for choosing to leave it on after the library closed.”

“I think she envisioned this bank of light switches and when we closed the library, we shut them all off and we chose to leave the internet on. It wasn’t really a conscious decision though. The Wi-Fi was just always on.”

@MiguelGamino’s tips for pushing #innovation forward in #NYC can help boost innovation in your #business too!

“I was confused, so I asked, “Help me understand what you are talking about?” She said that her son would sit on the steps of the library after it closed each night to finish his homework.”

“When I tell the story, I still get chills, remembering her emotion. In that very moment, I was proud and ashamed at the same time because at least we had given them an option, but really? San Francisco, the innovation capital of the world. That was as good as we could do? To expect a student to sit on the steps of a public library just to do his homework?”

“We can do more. So when I get really passionate about this broadband thing, its encounters like that really make it sink in.”

Working as CTO under Mayor Bill de Blasio, Miguel (who, in past lives, founded two tech companies and worked as CIO for El Paso and San Francisco) now strives to understand the challenges and struggles of New York City residents so he can apply technological solutions that improve the way they interact with the city. Several initiatives are taking place, in all departments throughout the city, as Miguel also works to achieve an ambitious and important goal: to fight socio-economic inequality by bringing high-speed broadband internet service to every individual in the city—all 8.5 million of them.

With a city budget of almost $90 billion, and 400,000 city workers, the environment is huge, and achieving innovation goals doesn’t always come easy—but Miguel’s experience is proof that it can be done. If you are currently struggling to push innovation in your company or industry, perhaps it is time to take a page from Miguel’s playbook.

Entrepreneurs in any market can apply Miguel’s winning innovation strategy to achieve cutting-edge breakthroughs in products and services. Here are four of his top tips to reach your company’s innovation goals. 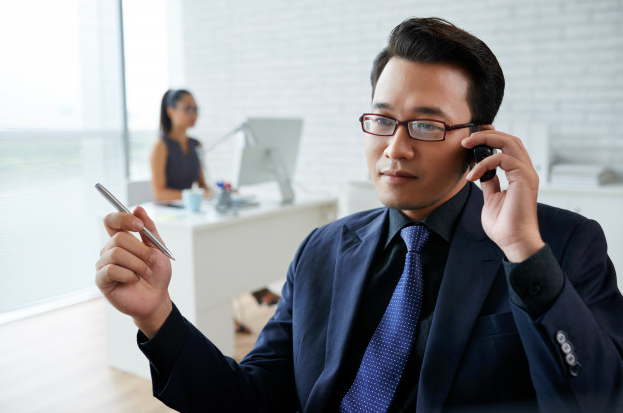 Miguel was looking to move away from his government position in San Francisco when he was approached by Mayor Bill de Blasio, who communicated his desire to use technology as a tool to help improve equity and prosperity for New Yorkers. He was looking to dive into full-scale projects instead of pilots, and willing to fail fast and recover versus going slow. It was an exciting but risky venture, and one of the main reasons Miguel decided to come on board as CTO.

What Miguel discovered was that there was actually a lot of planning that they had put into their digital and smart city movement. The huge city plan was then boiled down into four value statements that are used as a guiding light for technology projects. “Every single one of those things is just as relevant, or maybe even more relevant today than they were four years ago,” says Miguel.

Stating personal, company or city values is the best way to create a roadmap for all future endeavors—guiding principles that are applied to any new project and are the thrust behind any forward momentum. Write them down, and they will be a constant reminder of who you are and what you stand for as you embark upon the path of innovation.

A bold spirit is what has lead New York City to achieve such great things in the area of technology innovation. Having not lived there before, this is something Miguel witnessed firsthand within the first year he took the position of CTO. New York has a history of doing big things, and ambition is the norm. That boldness allows Miguel and his colleagues to think big and have conversations that might night happen in other cities.

When Miguel explains his goal of universal broadband access for all New York City residents, he admits that sometimes people look at him like he is crazy. That is when he reminds them that many years ago, someone had the idea to dig into the ground, set up rails, put an oversized aluminum can inside and then bury it. We call it the subway system today, and in New York City you likely take it for granted, but you can’t imagine the city functioning without it.

Bold ideas may take time and money to implement, but Miguel hopes that one day universal broadband access will also become commonplace. To achieve great things, you have to think big and act big. Boldness is a requirement in achieving innovation goals. 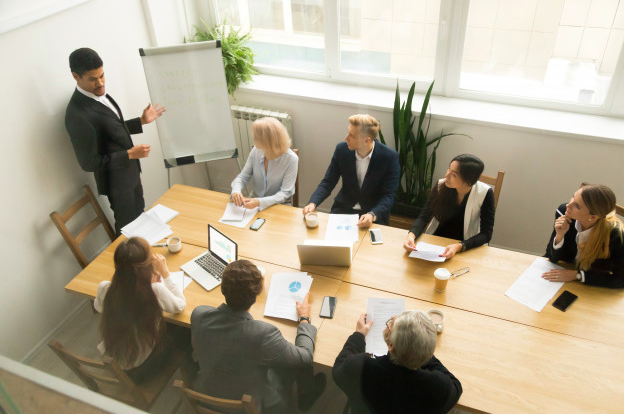 One technology initiative in New York City is known as NYCX, which revolves around the notion that the government can do better to engage with industry. As Miguel explains it, “At its core, what this is really about is changing the conversations that we have and the relationships that we have between city government, the community at large, and the technology industry.”

Take the example of autonomous vehicles. Companies spend years working to develop this technology. When it is finally ready for production, they become impatient because they want the tech to hit the streets, but cities aren’t ready for that tech. The way Miguel sees it, the sooner the city can be involved (in a way that the industry sees as beneficial), the smoother the process will be, and the more benefits that will come to all involved.

In New York City they have set up an Advisory Council that is made up of CEOs of giant tech companies as well as community leaders—and these community spokespeople play an important role. To date, no one has been able to successfully get community folks at the same table, in the same rank, as powerful governmental and industry players. Collaboration with the community means that the government can hear the challenges and ideas of everyday residents, and companies can potentially make better products that help solve those problems.

Brainstorming and implementing innovative solutions requires all stakeholders to be at the table. Making sure that everyone is included is one key to successful collaboration.

4. Learn from the Customer

A single mother living in New York City may qualify for a range of programs, including affordable housing, food, and transportation. Having to manage kids and two hourly jobs, plus navigating public transportation and city hall, means it can be quite difficult for her access the services that she qualifies for.

A family living in Brownsville, which has the largest density of public housing of any neighborhood, struggles with the issue of safety. The area is dangerous, particularly at nighttime, and there are no safe common spaces outside. For them, what you see in the movies is reality—you do not go outside after dark.

“The digital revolution is upon us,” says Miguel. “The reality is that the world is changing faster than it ever has before. We really need to lean into it. We can’t just sit back and watch it happen.”

These are just two examples where Miguel stresses that we must learn about the problems that citizens are facing so we can understand and develop adequate solutions. This should not come from guesses or assumptions but from actually talking to the people.

Returning to the issue of universal broadband access, Miguel acknowledges that, “Many of the people that are making these decisions are people who have the luxury of having it.” Since they have a different experience with broadband access, they don’t understand how important it is or what life would be like without it.

Where are you getting your inspiration for innovation? In-house, or are you actually talking to the customers who will be buying and using your product or service? The best solutions will always come from listening to and learning from the customer.

“The digital revolution is upon us,” says Miguel. “The reality is that the world is changing faster than it ever has before. We really need to lean into it. We can’t just sit back and watch it happen.” When it comes to innovation, this advice is as relevant for companies and entrepreneurs as it is for governments and city officials. Take a page out of the Gamino Guide, and you can push innovation further and achieve even your most ambitious innovation goals.